Teaching as Joyful Rebellion | Carl R. Trueman, First Things
“Teaching—true teaching, not the mere imparting of techniques or earning potential—is perhaps the most delightful calling and privilege in the world. It has its challenges, but it brings incomparable joys. ”

Andy Stanley’s Statements about the Bible are not Cutting Edge, They’re Old Liberalism | Prince on Preaching
“Stanley argues that our faith is based on the resurrection and not the Bible. Severing the Scriptures from the resurrection is the very thing that Jesus said could not be done”

Is It Okay Deliberately Not To Have Children? | Tim Challies
You probably know the answer instinctively. But how would you argue for it?

Five Bad Apologies by Leaders | Thom Rainer
“Leadership credibility will only be restored if leaders are willing to apologize. But too many leaders offer non-apology apologies. Here are five of the really bad ones:”

A Primer on Mortification of Sin | TGC
“Over the years I have written and talked a lot about mortification of sin. In that time I have received occasional questions about the topic. However, in recent months it seems that I have been asked about the subject with a bit more frequency. In fact, I’ve promised a few people that I would write a brief introduction to mortification. Since we are dealing with two older words, let’s call it a primer.” 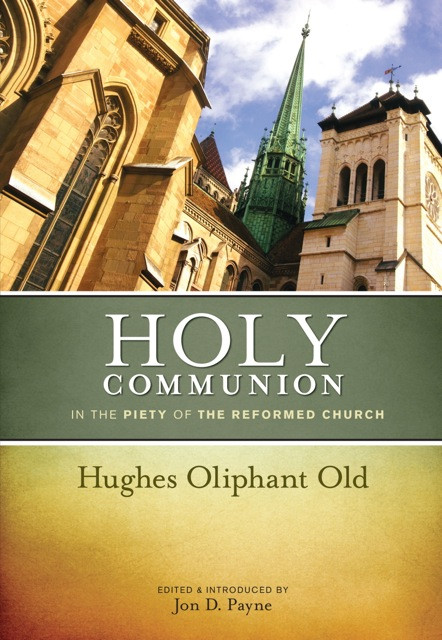 Holy Communion in the Piety of the Reformed Church by Hughes Oliphant Old.

Holman Commentaries, on sale for $2.99

Don’t Believe the Hype: Keeping it 100 About Abstinence
I never thought I’d like to an Oprah interview, especially not for positive reasons, but it was refreshing to hear this couple’s counter-cultural story (I must admit I have no idea who they are).