Consecutive expository preaching has become vogue in many churches. I come from a background where it was not so common. In the Scottish Highlands, pastors tended to preach what the Lord “laid on their hearts and minds” each week. They were definitely expository sermons, yes, but they were not part of a months-long-series of sermons on one book, verse-by-verse and chapter-by-chapter. If one such series was being preached in, say, the morning service, usually the pastor would use the other sermon to preach on texts that had captivated or burdened him in the previous week. But the idea of having two long series (or even three if you include the midweek) running at the same time was rare and even frowned upon as “quenching the Spirit!” 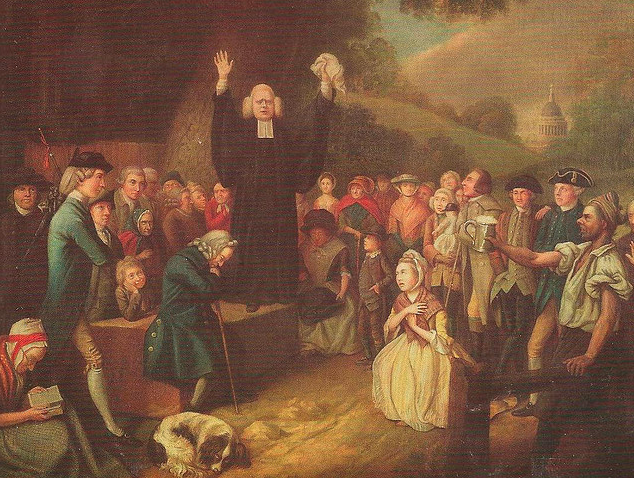 However, since coming to the USA, I’ve come to appreciate that there are significant advantages to this increasingly popular method of consecutive preaching:

Yes, many advantages, but let me now give you some tips on how to avoid the potential downsides:

With these caveats in mind, I hope we will be better able to avoid some of the disadvantages of consecutive expository preaching, and use its advantages for the greater glory of God and the good of sinners.

More preaching tips like this in How Sermons Work.