Ever wondered if you’re boring? Gretchen Rubin at The Happiness Project, gives seven signs to watch out for. 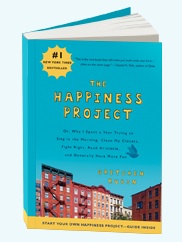 The seventh is especially helpful (worrying?) for preachers.

You can buy Gretchen’s entertaining and enlightening book here.