Do you want to know what it is? The secret is that there is no secret. As Fastcompany recently pointed out, overnight success is extremely rare. 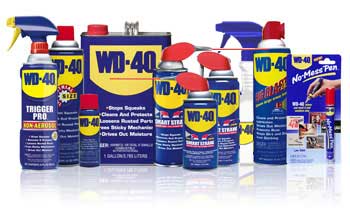 The basic difference between successful people and the rest of us is that they’ve learned to fail well. They humbly embrace their mistakes, use them as opportunities to learn, and persevere until each shot got them nearer the bullseye.

If we have learned to fail well:

As the Apostle Peter might say: “Sometimes, failure is the best thing that can happen to us.”