I have found that one of the most effective [research] methods is to visit consumers in the comfort and privacy of their own homes. I’ve learned that it offers a glimpse of a quite different people than I would see if I’d had them come into an interview room and viewed their behavior from a more formal setting.

The conclusion of market researcher and author of Brandwashed, Martin Lindstrom, after turning up one hour too early to interview a woman and finding her bleery-eyed, bath-robed, and bed-haired. 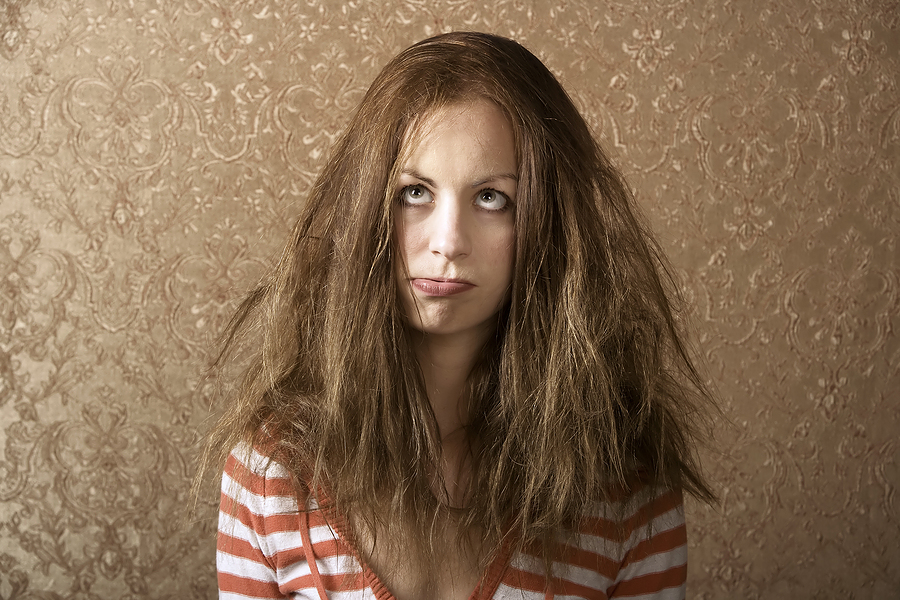 Realizing there was no way back, the woman invited Lindstrom in, and proceeded with the interview. But…

As we settled into her living room to chat, I noticed a dramatic difference between this and my previous interviews. She was startlingly honest from the beginning. There was no beating around the bush, no dressing up the truth. Of course, there were no shoes or makeup either. Whatever she said came across as totally honest and completely authentic.

You are what you wear
As Lindstrom compared this experience with other interviews he concluded that the honesty of the interview was linked to the honesty of the “make-up” and the clothes. And, yes, psychologists have a name for this: it’s called “enclothed cognition,” and it refers to the influence clothes have on the psychological processes of the wearer.

In some ways, this is not rocket science. Give someone a clipboard and they’re suddenly Einstein; make a man a Security Guard and he becomes the Gestapo; put your wife in a new dress and she’s immediately a super model (OK, I’m definitely going to get into trouble for that one). But still, the science of it is fascinating. Dr. Adam D. Galinsky led a study into the effects of clothing on cognitive processes:

He randomly assigned 74 students with one of three tasks–wearing a doctor’s coat, wearing a painter’s coat, or simply looking at a doctor’s coat. They were subsequently tested for the amount of attention they paid to the task. They were shown two very similar images on the same screen, and they were asked to quickly jot down four minor differences. Those wearing the doctor’s coat (incidentally exactly the same as the painter’s coat) found more differences indicating heightened attention.

Two Takeaways
Fairly sure I’m not going to follow Lindstrom’s new habit of showing up one hour early for pastoral visits! But it should make us re-think how we dress and the impact it makes both on the role we assume and the role others take on in response.

It should also cause a major re-think about the increasing move away from home visitation to pastors’ and counselors’ offices. It’s certainly more time-efficient for the pastor, but probably less effective, at least if our objective is transparency, honesty, and authenticity.