Feeling sad? Don’t reach for your radio – unless it’s a “Golden Oldies” channel – because over the last 50 years pop hots have become longer, slower and sadder (summary here). 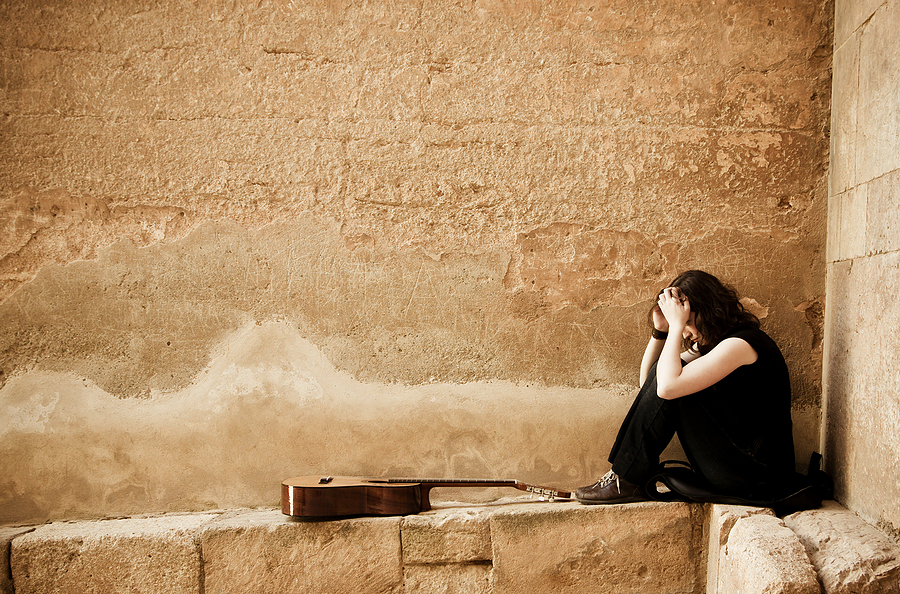 Researchers who listened to a sampling of 1000 Top 40 songs from the last 50 years and found that:

Over the years, popular recordings became longer in duration and the proportion of female artists increased…There was also an increase in the use of minor mode [which most associate with gloom and despair] and a decrease in average tempo, confirming that popular music became more sad-sounding over time. Decreases in tempo were also more pronounced for songs in major than in minor mode, highlighting a progressive increase of mixed emotional cues in popular music.

Notice the tentative connection of more sad songs with more female singers! Brave researchers (or foolish!). On a more “positive” note, the study says that Lady Gaga’s fast-tempo, major-mode recordings has risen above (below?) these trends.

Lady Gaga apart, I wonder how much this downward emotional trajectory is connected with another trend, reported last year, of popular music lyrics becoming more self-focused and negative?

We probably didn’t need psychologists to tell us that an increasingly self-focused and negative society is an increasingly sad society. But the data source is intriguing and surprisingly revealing.

But let’s turn the spotlight on ourselves. What about the lyrics and music of Christian praise? Is it counter-cultural or simply following modern trends? If someone was to research the lyrics and music of Christian songs over the last 50 years, what conclusions would they draw? On the rare occasions that I listen to CCM on the car radio, there seems to be a generalized ”whine” in most of the songs. How much of our message is being obscured or denied by our medium?

And fellow Psalm-singers, the inspired words that we sing are balanced towards the God-focused and the positive; but do our tunes and the way we sing them match our words? Or by getting sadder, slower, and longer does our medium confuse our message?