Nick Wallenda is the first man in 100 years to complete a tightrope walk across Niagara Falls. He’s also a Christian. In fact he’s a “Christian Tightrope Walker.” That’s his job. 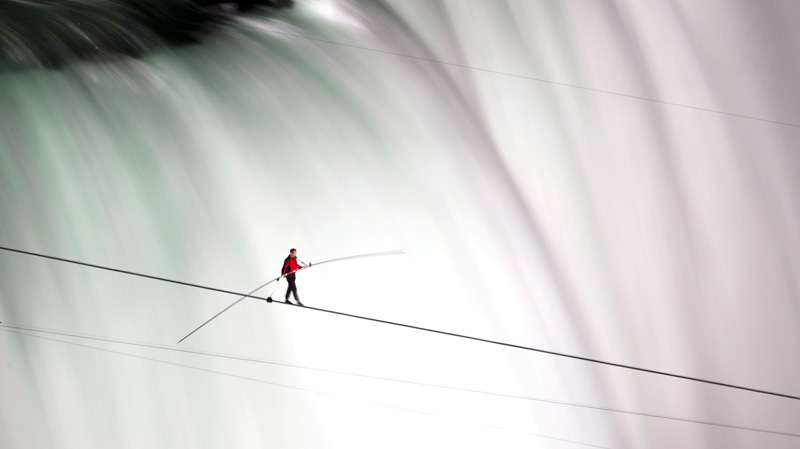 Wired up to ABC News, who paid most of the $1.3M cost for the stunt, Wallenda frequently prayed to God and spoke of Christ’s help before, during, and after the walk. Many Christians rejoiced to hear God being praised in such a spectacular way before a watching TV and Internet audience of tens of millions of people.

But is tightrope-walking a legitimate Christian vocation? Does repeatedly mentioning God sanctify whatever job we do? Or are there certain vocations that Christians should not pursue? If so, are there biblical guidelines for helping us to decide which jobs are legitimate for a Christian? I believe there are four such guidelines, and I’d like to measure Wallenda’s chosen vocation against them.

Read the rest of this article at my new monthly column on Christianity.com