My Entire Company Avoids Email For One Full Day Every Quarter | Tom Gimbel, Fast Company
“Sometimes we need to be reminded of the great things that can come from in-person communication. I know this type of thing won’t work for every company, but it never hurts to experiment. If not a no-email day, there’s probably something you can do to give your whole team a jolt of energy on a regular basis—and it probably isn’t high-tech.”

3 Reasons Preachers Shouldn’t Publicly Contradict a Bible Translation | Mark Ward, LogosTalk
“I cringe almost every time I hear a preacher criticize a particular phrase from an English Bible translation in preaching—even and especially those times when I caught myself doing it before I could stop myself. We preachers and Bible teachers would do better not to publicly correct the Bible translations on people’s laps. Here are three reasons why.”

Poll: Most Agree With Mike Pence’s Refusal To Eat Alone With Women | Mollie Hemingway, The Federalist
“How out of touch are newsrooms that they thought this position was Sharia-like, as opposed to what it turns out to be: completely normal? According to The New York Times, ‘Nearly two-thirds say people should take extra caution around members of the opposite sex at work.’”

Is One The Loneliest Number? | MOS – Alliance of Confessing Evangelicals
“Lydia Brownback debunks some common myths about loneliness, offers careful critique of singles in the church, and voices the biblical standards at stake in the sexualized culture in which we live.”

Pastor John MacArthur says it is not sinful to provide services for a gay wedding? | The Christian Post
Well, this is deeply disappointing and undermines the stand that many courageous Christians have been making. I fear these words are going to be used against ordinary Christians fighting in the trenches of religious liberty. I’m surprised Macarthur does not see the difference between providing a service to gay people (which no one objects to) and providing a service that involves the provider in the approval and even celebration of gay marriage.

“One of the questions posed to the panelists asked if it’s ‘truly sinful’ for a Christian business person to make a product for a same-sex wedding… MacArthur responded by saying that providing products to same-sex weddings is not a sin. ‘No, it’s not sinful for a cake maker to make a cake for a gay wedding anymore [sic] than its [sic] sinful for a guy who runs a restaurant to serve dinner to somebody who is gay, sits in a booth and eats the food, or goes to the market and buys a loaf of bread and you own the market,’ he argued. ‘What the issue is, is not whether that’s sinful. It’s whether the federal government can demand that people do certain things, which goes against their Christian conscience.’”

Pastor, Are You Prepared to Shepherd Your Flock through Dementia? | John Dunlop, Crossway Articles
“The tragedy of dementia is common and will become more so in the future. It is estimated that over 30% of the average church congregation will die with some form of dementia. That represents an enormous challenge in pastoral ministry. I would suggest th at one of the metrics by which a pastor’s ministry can be assessed is how well the saints are prepared to face this test in a way that glorifies God.”

Slogging Blogging | Tim Challies
“Slogging is doing things that are difficult, things that are repetitive, things that do not return immediate results or pay quick dividends. It’s continuing to advance against obstacles, to find paths around whatever hinders progress. It’s knowing what matters and doing those things with tenacity, with determination. It’s grit. It’s sticktoitivness. It’s believing in what you do enough to keep doing it when you don’t see obvious results and just want to give up.” 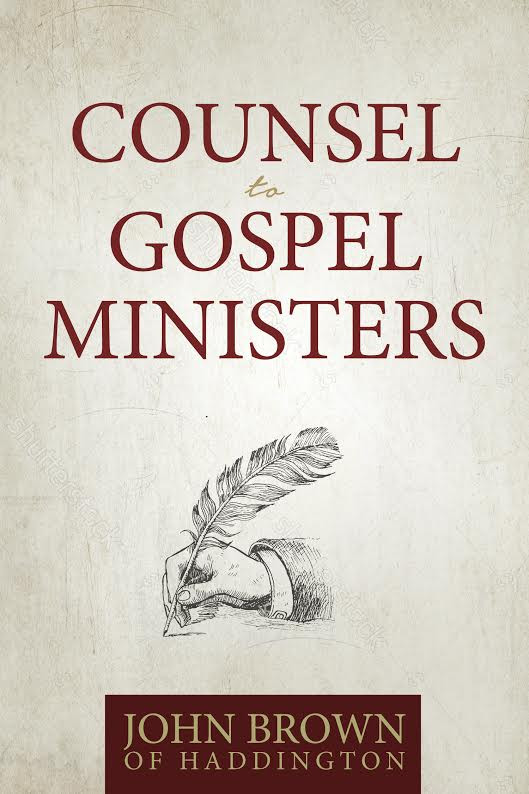 How to Read and Understand the Biblical Prophets by Peter J. Gentry

Accidental Pharisees: Avoiding Pride, Exclusivity, and the Other Dangers of Overzealous Faith by Larry Osborne ($2.99)

On Guard: Preventing and Responding to Child Abuse at Church by Deepak Reju ($2.39)