When medical researchers want to explain their work, they usually have to produce large-scale models or graphics of the tiny part of the body they are working on. Without that, few would see or understand their accomplishments. 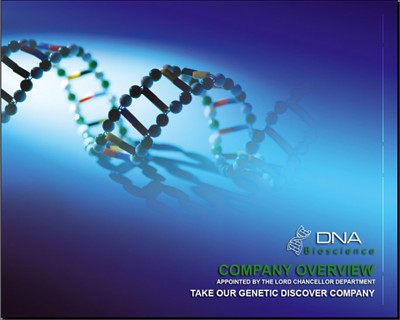 Similarly, in the Old Testament, when God wanted to show His work of grace in the soul, he produced a large-scale model of it, so that more could see and understand how He worked and what He could do. That’s Israel – God’s Powerpoint to display to the world who and how He saves. The nation demonstrated on a national level what God does on a personal level. Consider some of the the most important words in the whole Old Testament (Exodus 19:4-6):

God’s redemption brought Israel into a relationship with clear boundaries, which, when observed, would be amply rewarded.

In many ways, the Church is God’s Powerpoint to the world today. How can we better display God’s grace? And how can we ensure that people don’t think that just because they see the Powerpoint, or even are in the Powerpoint, that they are saved?